Sestriere has been open for over a week now and the on piste conditions are great. The resort has even been listed as being one of the top places to visit for early season snow.

Over the weekend the town proudly hosted the ladies World Cup with big crowds turning out to cheer on the competitors during the two lovely sunny days. The French skier, Tessa Worley, took first place in the giant slalom on Saturday and Graham Bell predicted the podium for Sunday’s special slalom race with favourite Mikaela Shiffrin of the USA taking gold.

As the crowds start to disappear the temperatures are set to drop a little this week, hopefully allowing the snow cannons to freshen the already well groomed pistes. The freezing level for this week will be around 2300mts with it finally dipping below 2000mts on Friday.

The majority of the Alps continues to suffer from mild temperatures and lack of natural snow below 2000mts however, due to the November snow storms that hit the area, Sestriere and the wider Vialattea does still offer good skiing at altitude.

The links between the resorts are unfortunately closed this week and as yet we have no news on when they will re-open, hopefully for the coming weekend.

All in all, we are better placed than most resorts and in a much better state than this time last year! As always as soon as things change, which they can do very quickly in the mountains, we’ll let you know about it.

What our customers say

"We've been coming to Sestriere for years now and only recently came across James and Sestriere Online. We now regard him as our go to person for ski hire in Sestriere. Nothing is ever too much hassle for him. Great bloke!"

"Great service from the guys in the ski rental shop. We were a large group and they had everything waiting for us"

"The whole process from start to finish was painless. Everything was clearly explained on the website and when we got to resort the equipment was very good indeed. Highly recommend booking your skis hire through James" 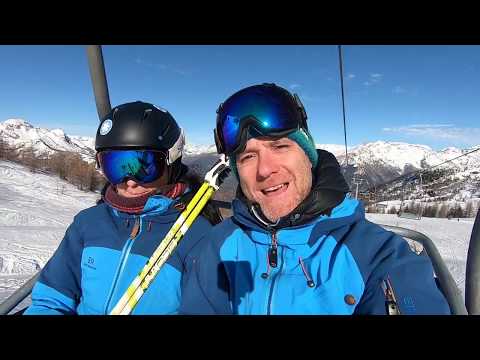 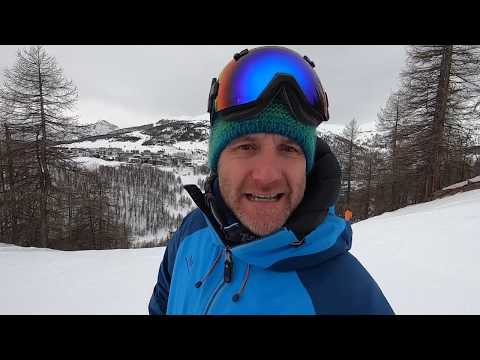 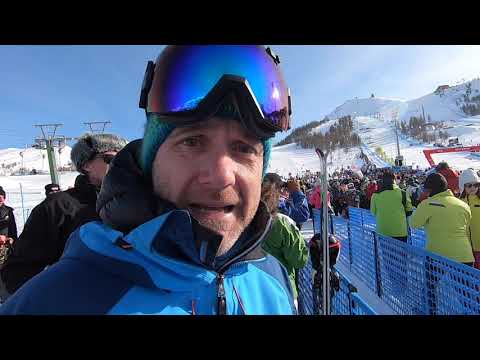 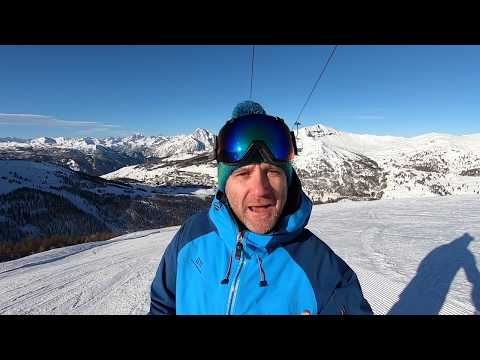 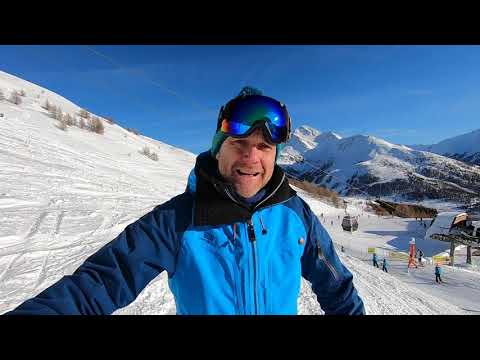 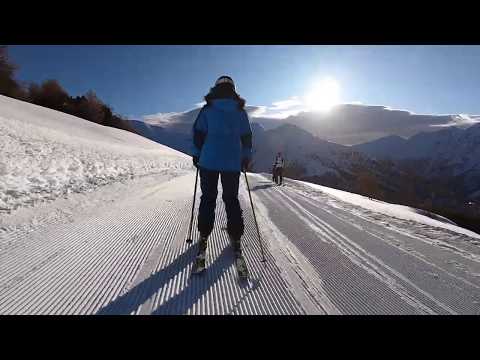 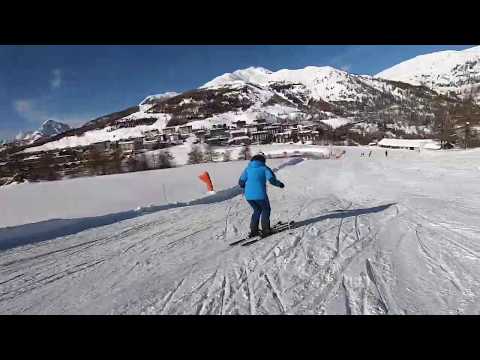 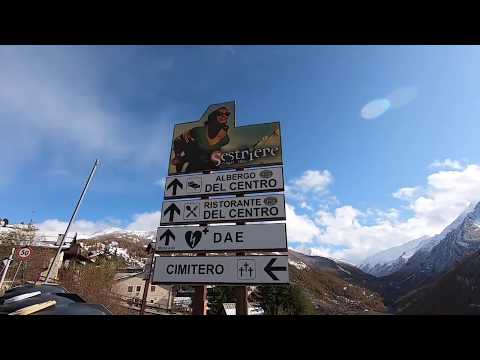 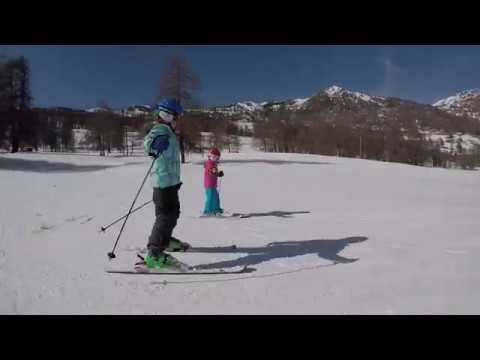 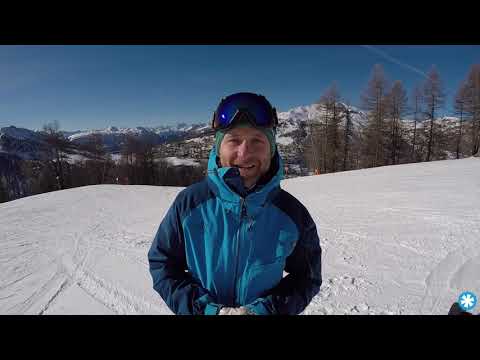 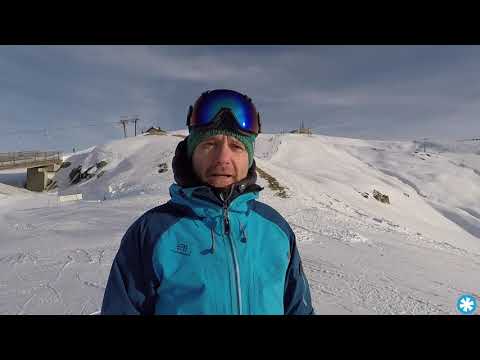 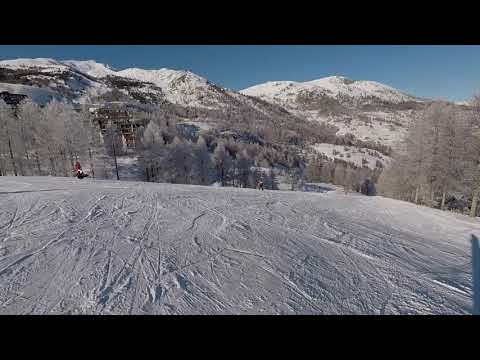 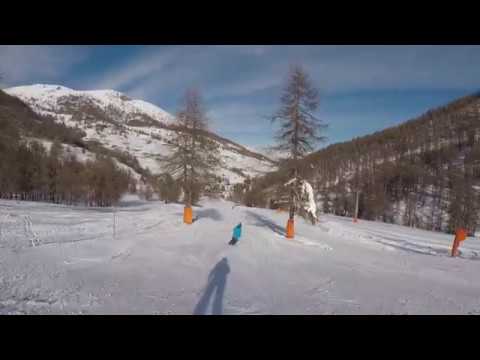 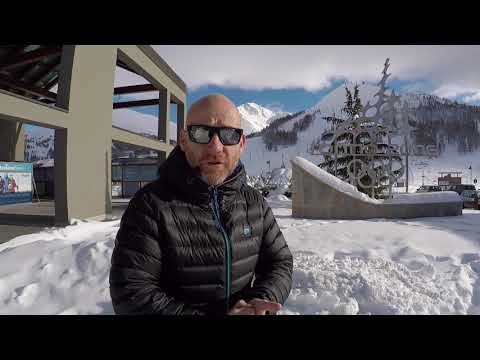 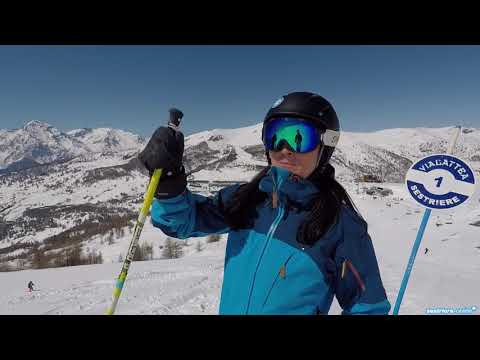 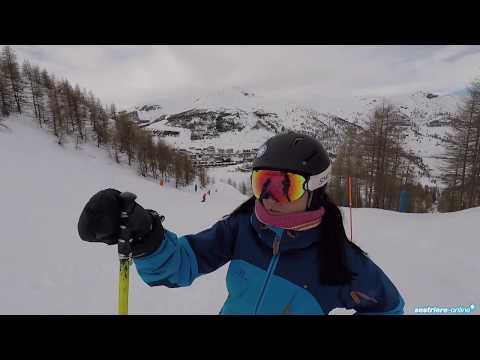 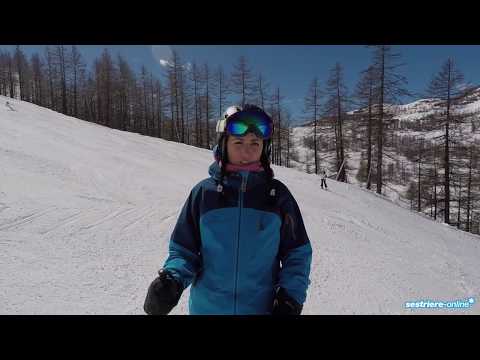 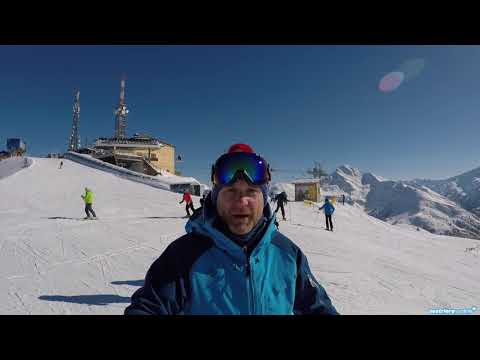 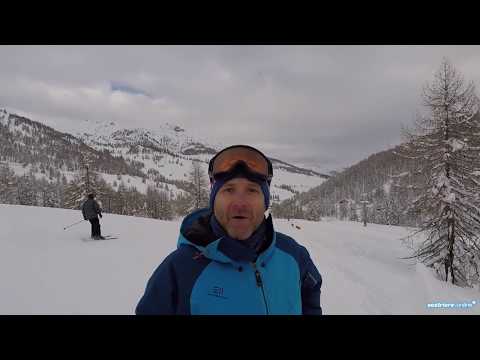 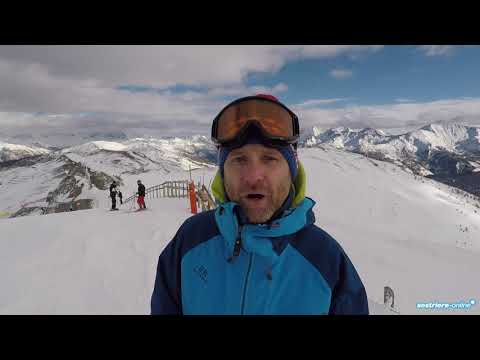